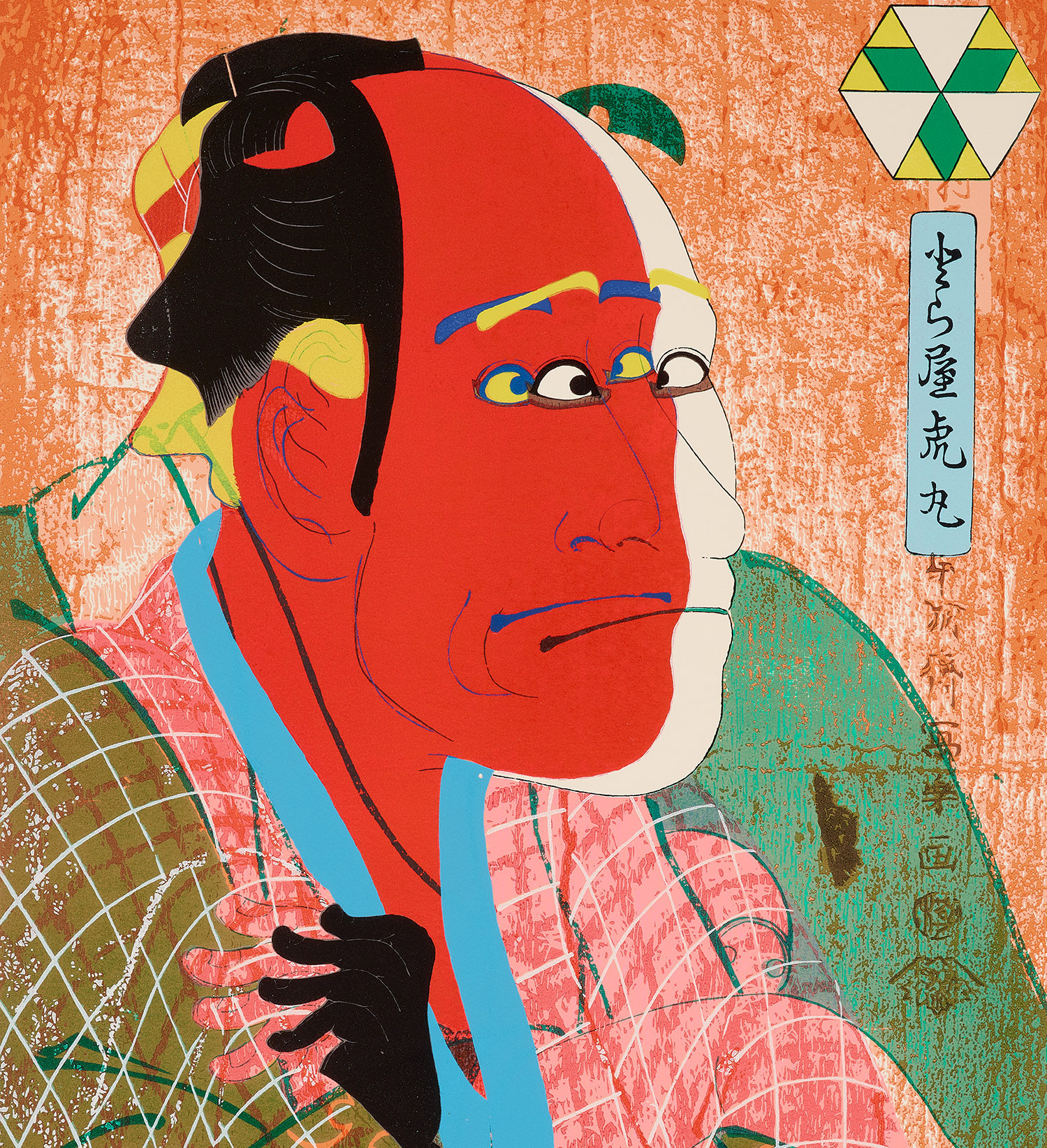 Born in Nishiwaki City, Hyogo Prefecture in 1936. After working as a graphic designer for the Kobe Shimbun, he became independent.
In the 1960s, his work for Shūji Terayama and Jūrō Kara's theatrical posters attracted a great deal of attention, and in 1969 he won the Grand Prize in the print category at the Biennale for Young Artists in Paris.
In 1972, he had a solo exhibition at the Museum of Modern Art in New York, and gained a huge following during the heyday of drug culture and counterculture in the 1970s.
Since then, he has been involved in a variety of art projects as an artist.
His representative works include the "Koshimaki-Osen" series, the "Pink Girl" series, the "From the Fun Venue of the World Exposition in Japan" series, the "Waterfall" series, the "Y-Junction" series, and many others.
He continues his vigorous creative activities as a representative artist of the times, using his inexhaustible imagination and a variety of techniques.